American Woman Diagnosed With Nail Cancer After Her Visit To A Saloon!

Nail cancer is indeed alarming as its very prevalent among younger patients and one must take preventive actions to avoid such horrifying experiences. Recently, a horrifying incident happened to a Californian woman after her regular saloon visit. Grace Garcia, was diagnosed with HPV-related nail cancer. The lady went to the salon in November 2021, the salon was not her usual salon which led her to a new one as her usual salon was fully booked.

During the manicure, she told the media that she wasn’t sure whether the tools used were new for her service. The nail technician while doing the nail manicure cut the cuticle of her finger, which caused her to bleed. The cut was deeper and the aggrieved woman told the media that it was one of the first times she ever had to face such a situation.

The 50-year-old had done manicures for years in different nail designs and this experience traumatized her on the whole. Little did she know that she would be diagnosed with one of the most common skin cancer. The pampering and self-care session turned out to be her biggest nightmare.

When one of the reporters asked her how did she come to know about this, she answered that initially, the cut would heal in spite of using antibiotic cream on it religiously. Normally, major cuts would heal and subside with the usage of antibiotic cream but that was not the case here.

After the incident, she went to the salon to complain about the service and the tragic incident that happened to her for which the salon fired the technician who took the service for Gracia.

Later on, a bump formed that was darker than her complexion on the cut. Initial observations by the doctors were that it would a callus from the writing. Following months, the bump transformed into a very bad wound and it swelled. The condition observed was termed serious and she was referred to a dermatologist for a biopsy.

The biopsy results came in with shocking news as she was diagnosed with squamous cell carcinoma. It is a common skin cancer but in Garcia’s case, it was via human papillomavirus (HPV).

Not all HPV infections lead to cancer but some genital HPV have cancer-causing elements. Symptoms of an HPV infection are genital warts(1), common warts, plantar warts, and flat warts. Here, you can understand that there was a common wart developed on the cut.

About HPV Virus And Its Vaccine

HPV is common and contagious and can be life-threatening if not given proper medical attention at the right time. It causes cancer in both men and women and a person significantly gets infected through sexual activity. The current status of the mom of three is that she did surgery to remove those cancerous cells from her finger which went successful.

UCLA Health dermatologist, Dr. Teo Soleymani commented on the situation that nowadays it’s a usual incident among younger patients and the reason remained for the majority as manicures. He commented that the cases he had dealt with were high-risk HPV and it is alarming due to its high involvement among youth.

10 Best Nail Drills of 2022 To Get That Perfect Polished Manicure!

The doctor recommended being HPV vaccinated to prevent such virus attacks, especially the Australian-made which includes Gardasil 9 and Cervarix. The vaccine is a single vaccine and not a combination vaccine. The vaccine is recommended for the following age groups: adolescents (9-18 years), immunocompromised-conditioned people, and men who have sex with men(2).

Garcia is creating awareness among people to be careful regarding such events and to be vigilant if they feel like something’s wrong with them so that no one else suffers from this terrifying condition. Always prevention is better than cure, and hence for the next salon visit make sure the manicure tools used for your session were sterilized and new and make yourself HPV vaccinated as soon as possible. 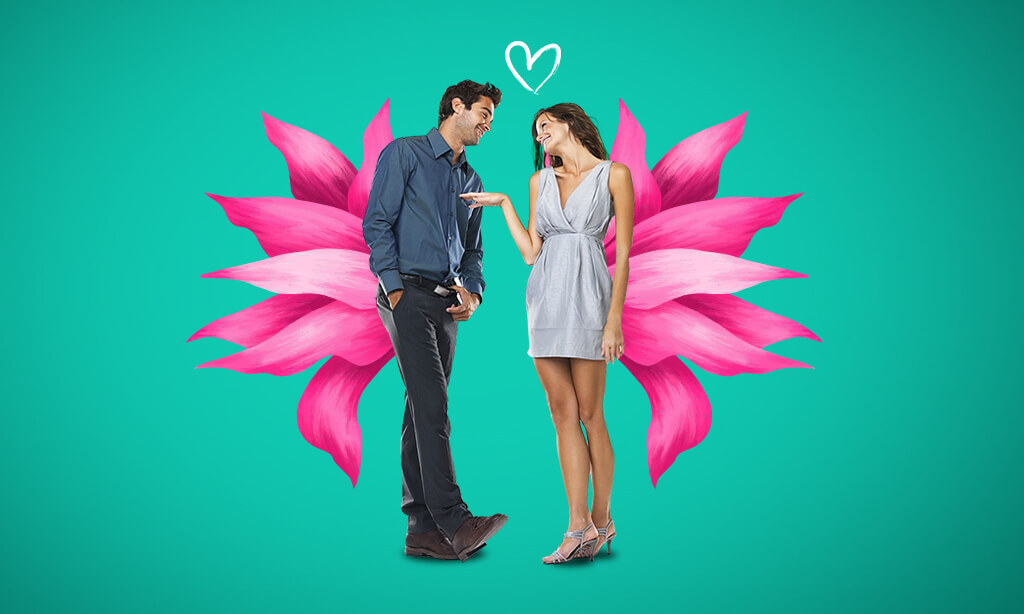